Now that I’ve started stitching again, I’m hoping to get several projects done this year. I’d like to finish the Flower Sampler Book, and pick up Around the World in 80 stitches again –  maybe even finish that.

I’ve also got several new starts on my wish list. This is my most recent acquisition. It’s obvious why I bought it as it looks just a little like Sammie. I’ve kitted it up and it’s ready to start. 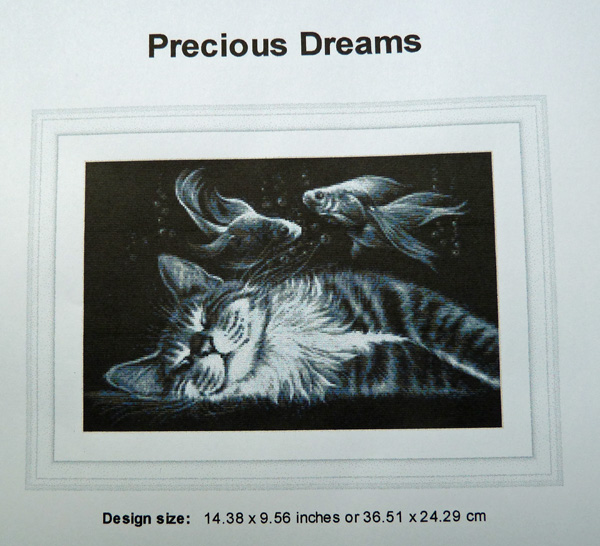 There’s no black, just lots of navy with several shades of grey, green and blue, with some bright white. I can’t wait to start it. I’m thinking it’ll take a while to do, as it’s solid stitching and is massive compared to my usual stitches, but I’ll do other stuff in-between so I don’t get bogged down.

I bought this one recently too. And yes, I do know that buying more stash when my mojo has only just returned, and I already have many, many kits and charts, is probably not the wisest thing to do. This is gorgeous though and had to be bought when I spotted it on Etsy. 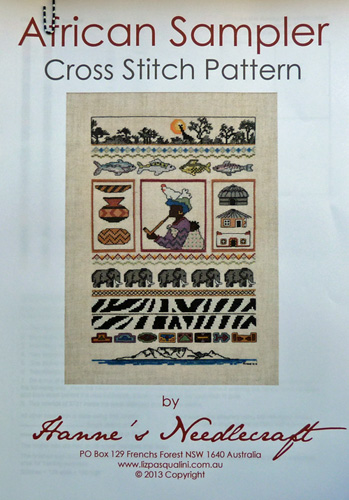 It reminds me of Animal Kingdom and Jambo House at Disney World so I want to stitch it and hang it in the living room.

This is one that I bought at the sewing show in 2013. I’d forgotten about it until I was having a rummage earlier but now that I’ve seen it again, I want to stitch it. Now. 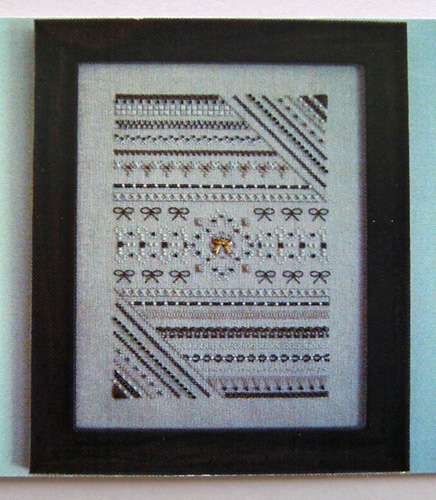 Pretty, isn’t it? I just need to check the fabric in case I want to change it. I’m fussy about my fabrics.

Then there’s this one. I was sent a gift voucher for The Patchwork Rabbit over a year ago by Rachel, but as my stitching mojo was just going into hiding then, it’s taken me until now to find something that I really wanted enough to use it on.

Pumpkins! And by one of my favourite designers. It’s a lovely smaller stitch and I hope to do it soon.
Thanks Rachel!

I think I’ll have three on the go at any one time: a specialist stitch, a larger stitch and something small and easy. I can pick up whichever I fancy at the time, and the smaller ones will give me finishes to keep me motivated. I can’t decide if Sunken Treasures comes under specialist stitch or smaller stitch. I’m thinking smaller, as then I can start it sooner 😉